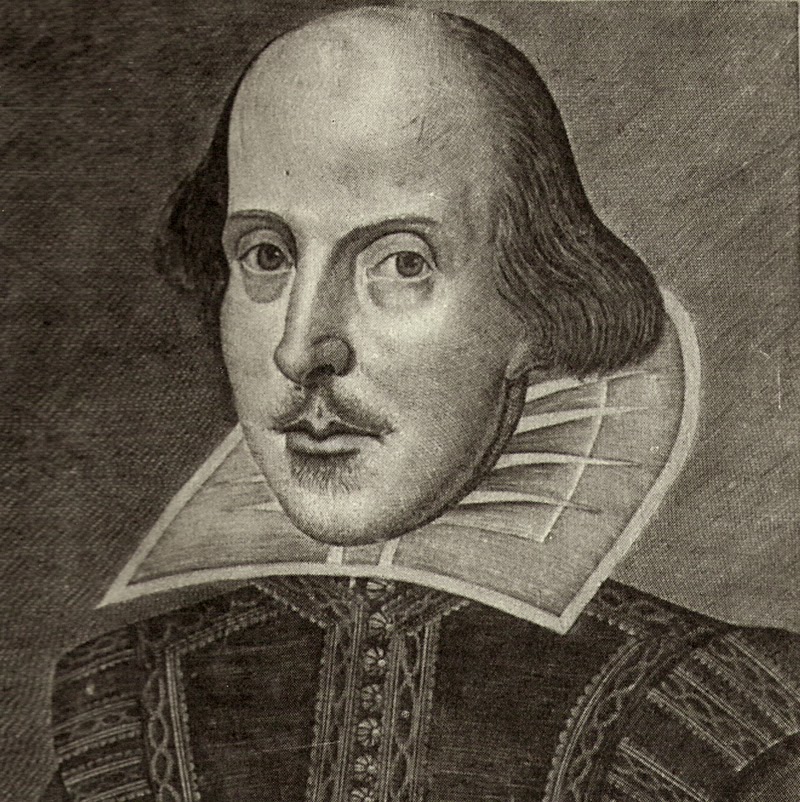 
An exhibition at the Library of the Royal Society of Medicine to mark the 450th anniversary of the birth of William Shakespeare.

Admission free. Open to all.


William Shakespeare was born at Stratford-upon-Avon on 23 April 1564. This exhibition of books from the Library of the Royal Society of Medicine is intended to mark the 450th anniversary of Shakespeare’s birth. Almost all of the books on display were published in Shakespeare’s lifetime, and show many of the medical preoccupations of the age, liberally juxtaposed with quotations from the plays and poems. This was a great period for books published in the vernacular and therefore more accessible to a lay public, so much emphasis is given in this exhibition to works written in English, or translated into English.
Publié par Alexandre Klein à 07:03