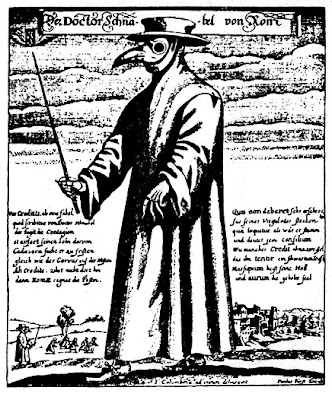 The Wellcome Library and the National Endowment for the Humanities 2012 Summer Seminar, 'Health and Disease in the Middle Ages'

The lecture is free to attend. To reserve a space, please email Ross MacFarlane (r.macfarlane@wellcome.ac.uk).

Abstract: This talk will parse diagnoses of cause of death in Milan during the Sforza era, 1450-1524, using surviving urban mortality registers. With some lacunae, records that span three generations provide extraordinary detail for this time period. Diagnoses were recorded by the dukes' Health Office, from oral and written reports made by physicians and surgeons in the metropolitan zone. Partial records survive from three severe plagues, from some epidemics of mixed plague and general crisis mortality, and from a few years of distinctively non-plague epidemic mortality. In all years, reporting diagnosticians were required to provide explanation for the death of every individual over age two years at death, if only to differentiate suspected cases of plague from non-suspect mortality. Every victim was further named and identified by parish, sector of the city, or other geographical locator. Often the physicians and surgeons offer far more detail than this minimum. From aggregate analysis of these records (a set of over 140,000 individual cases), the talk will explore questions that historians must now confront, now that we know late medieval plagues included deaths from Yersinia pestis. Plagues were multi-year crises, thus what human actions and environments helped to sustain plague mortality? What larger temporal and spatial patterns can we discern in the cases that these diagnosticians identified as plague deaths? What social and physical aspects of the natural and built environments were associated with higher plague mortality? In what ways did non-plague epidemics differ?
Publié par Alexandre Klein à 06:55