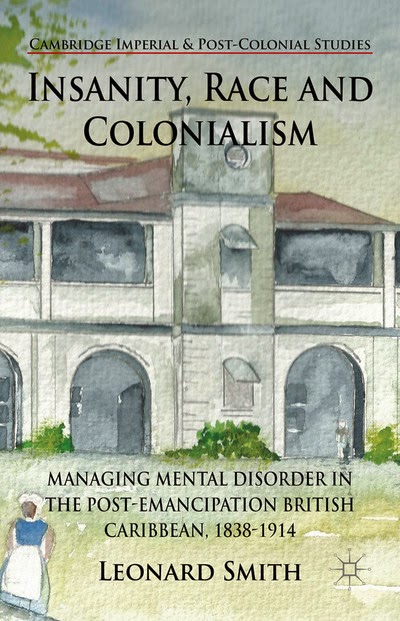 Despite emancipation from the evils of enslavement in 1838, most people of African origin in the British West Indian colonies continued to suffer serious material deprivation and racial oppression. This book examines the management and treatment of those who became insane, in the period until 1914. The exposure of deplorable conditions and flagrant abuses in the public lunatic asylum in Kingston, Jamaica, in the late 1850s exemplified the defective nature of provision for mentally disordered people throughout the region. Thereafter, British-inspired 'civilising' reforms were gradually implemented in the main Caribbean territories. However, in some of the region's other colonies, improvements were little more than cosmetic.

The circumstances that propelled people into the lunatic asylums are explored, as are the characteristics and experiences of those who inhabited the institutions. The dilemmas and contradictions apparent in asylum management highlighted the perennial difficulties of the British imperial project in action.
Publié par Alexandre Klein à 00:09