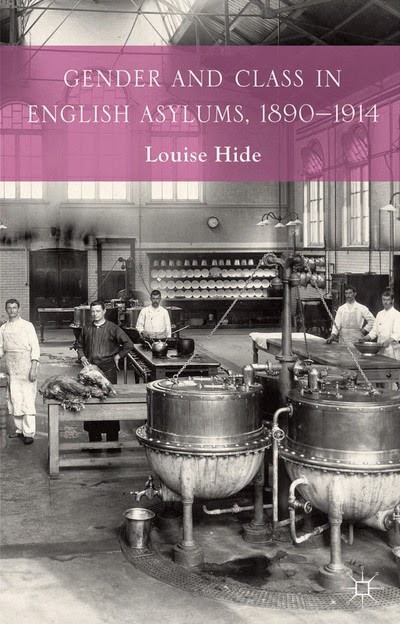 
The Victorian period saw an unprecedented rise in the number of people who were committed to 'lunatic asylums'. We know something of why this happened, but far less about what life was like inside these institutions. Louise Hide explores the influence of wider socio-economic change and new medical theories on the practices and processes, routines and rhythms of the asylum as it began its transition to the mental hospital. What made the patient admission process so traumatic? How did attendants respond to the arrival of female nurses on male wards? Why were so many doctors on the verge of a breakdown themselves? In this meticulously researched and intriguing work, Hide has opened a chink through which to glimpse the lives of patients, doctors and nursing staff inside two vast London county asylums during the turn of the twentieth century.
Publié par Alexandre Klein à 00:10