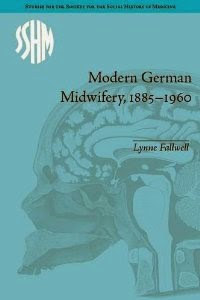 Between the late eighteenth and the early twentieth century, the industrialized world experienced a transition in birth practices from the ‘wise woman’ midwife to the male medical specialist. While in many countries this gendered struggle led to a separation of midwifery from the rest of modern medicine, in Germany midwives took an active role in the transition from traditional practice to modern institutionalized health care. By finding an organized voice and working towards professionalization, they helped protect their essential role in childbirth. Fallwell explores this transition and sets it in its wider historical context, including the role of print culture and the changes that occurred before, during and after the Nazi regime.
Publié par Alexandre Klein à 06:20