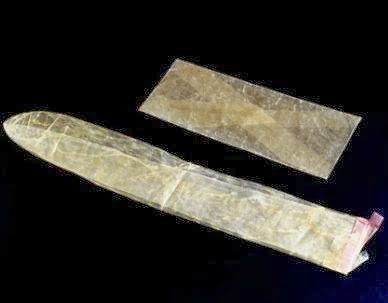 Under the Covers? Commerce, Condoms and Consumers in Britain, 1860-1960


Thursday 27th February
WF38 on the first floor of the Medical School at 5.30pm
College of Medical and Dental Sciences
School of Health and Population Sciences

By the 1960s, Britain was home to a booming trade in mechanical contraceptives, a trade which would have been unrecognizable one hundred years earlier. What had been a small underground network of individual sellers of ‘French Letters’ during the early half of the nineteenth century became a profitable industry, which offered consumers a range of contraceptives from chemists’ shops, vending machines, birth control clinics, and via mail order. Yet, while there has been much debate about the role of contraceptives in demographic transitions and changes in sexual and familial relationships, the significance of contraceptive consumption during this period has been largely tangential to discussions. This paper sketches an outline of the changing ways in which companies, vendors and distributors attempted to appeal to British consumer with contraceptives of increasingly variety between 1860 and 1960. Acknowledging the significance of both supply and demand, it provides a broad survey of some of the hitherto unexplored but prolific British producers, distributors, and advertisers of contraceptives in this period, but also highlights what their strategies might reveal about consumer responses.

ALL ARE WELCOME TO ATTEND