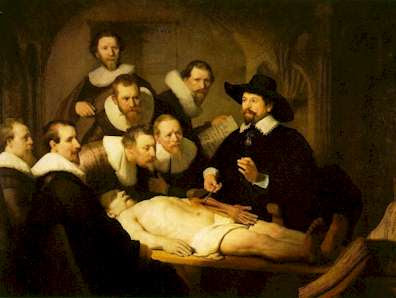 
The aim of the conference is to bring to the fore the medical context of the ‘Scientific Revolution’ and to explore the complex connections between medicine and natural philosophy in Renaissance and Early Modern Europe. Medicine and natural philosophy interacted on many levels, from the practical imperative to restore and maintain the health of human bodies to theoretical issues on the nature of living matter and the powers of the soul to methodological concerns about the appropriate way to gain knowledge of natural things. And issues of life, generation, ageing, medicine, and vital activity were important topics of investigation for canonical actors of the Scientific Revolution, from Boyle, Hooke and Locke to Descartes and Leibniz. Recent efforts to recover the medical content and contexts of their projects have already begun to reshape our understanding of these key natural philosophers. Putting medical interests in the foreground also reveals connections with a wide variety of less canonical but historically important scientists, physicians, and philosophers, such as Petrus Severinus, Fabricius ab Aquapendente, Lodovico Settala, William Harvey, Richard Lower, Thomas Willis, Louis de la Forge, and Georg Ernst Stahl.  This interdisciplinary conference will bring together scholars of Renaissance and Early Modern science, medicine and philosophy to examine the projects of more and less canonical figures and trace perhaps unexpected interactions between medicine and other approaches to studying and understanding the natural world.

Submission Guidelines
Please submit an extended abstract of approximately 1000 words and a 1-2 page CV to Peter Distelzweig at pmd17@pitt.edu.  Submission should have full institutional and contact information and should be in doc/docx or pdf format.
Deadline for submissions is 1 June 2012.
Decisions will be announced by 30 July 2012.
Partial funding will be available for accepted papers.