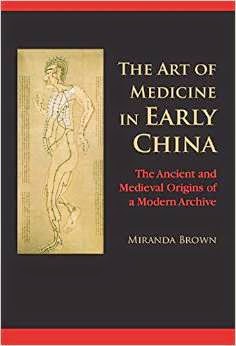 The Art of Medicine in Early China: The Ancient and Medieval Origins of a Modern Archive

In this book, Miranda Brown investigates the myths that acupuncturists and herbalists have told about the birth of the healing arts. Moving from the Han (206 BC-AD 220) and Song (960-1279) dynasties to the twentieth century, Brown traces the rich history of Chinese medical historiography and the gradual emergence of the archive of medical tradition. She exposes the historical circumstances that shaped the current image of medical progenitors: the ancient bibliographers, medieval editors, and modern reformers and defenders of Chinese medicine who contributed to the contemporary shape of the archive. Brown demonstrates how ancient and medieval ways of knowing live on in popular narratives of medical history, both in modern Asia and in the West. She also reveals the surprising and often unacknowledged debt that contemporary scholars owe to their pre-modern forbearers for the categories, frameworks, and analytic tools with which to study the distant past.
Publié par Alexandre Klein à 06:00